We're All in the Same Boat Now

"We may have all come on different ships, but we're in the same boat now." 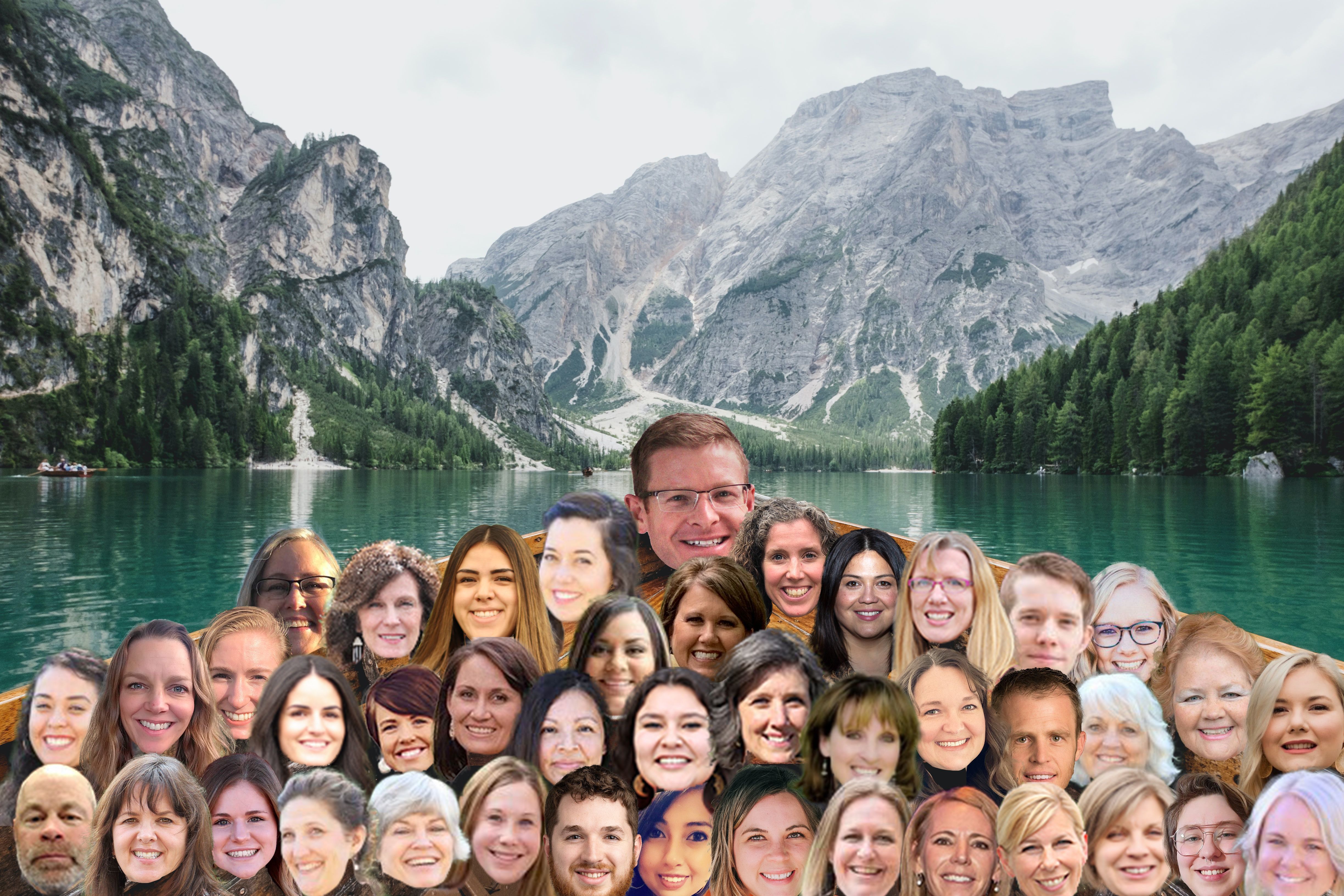 All Hands on Deck!

Where you come from isn't as important as where you're going. At United Way of Northern Utah, we are all going the same direction - we are building a healthy, stable, and well-educated community where individuals, families, and neighborhoods thrive.

Just as a ship has different crew members – a captain, an engineer, a second mate, a boatswain – to fulfill all the necessary responsibilities, we also have different roles, but we're all going the same direction.

That's why for our 2021 campaign, we're asking for everyone to participate. Whether you can give a recurring donation as a member of the Hour Club or you can give $5 one time, your contribution matters.

To sweeten the deal, we're making prizes available. Here are some prizes you might win as part of our prize drawing:

We want 100% participation, and we believe we can do it. This year, it's all hands on deck!