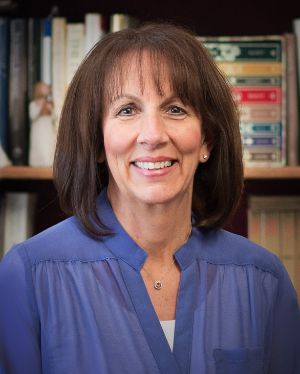 Jan Macfarlane Zogmaister has spent a lifetime working to make Utah a better place to live. As a business owner, she has always been civic-minded, serving actively on several community boards and putting in years of service as a former Weber County Commissioner. She also lobbies the Utah Legislature on behalf of local businesses. Jan has been married for 48 years and is the mother of five daughters, mother-in-law to five sons-in-law, and grandmother to 28 grandchildren. In 2015, she received the great honor of being named Utah’s Mother of the Year. Jan also serves in her church and loves to garden. 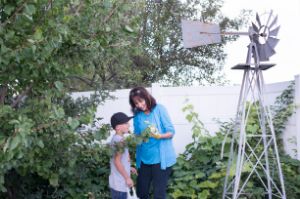 “Before serving on the board of United Way my knowledge was limited to knowing that as an employer, my employees could donate to United Way through payroll. While serving on the County Commission, I was invited to serve on the United Way Board. My knowledge has increased since, as I have witnessed United Way grow over the years. United Way touches so many lives in our community in so many ways. It is through the support it provides to many of the agencies in our community, through the programs it’s been instrumental in getting started in our communities, and through its great effort to educate and provide a way for people to donate and to individually serve in our community. I personally have benefited through my opportunity to serve with amazing people who work for United Way, and those on the board of United Way who I have learned from and been mentored by." 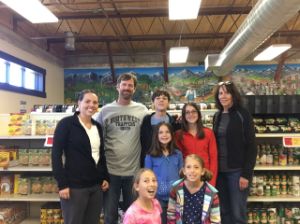