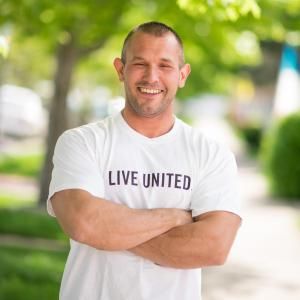 Jason came to the SparkPoint Center at Cottages of Hope in March of 2015 just a few days after being released from federal prison. In the first three weeks after being released, Jason obtained full-time employment with Associated Foods, paid off an old fine to clear his driver’s license, and applied for Weber State University. Today, Jason is on an Honors scholarship at Weber State University, has been promoted to the freezer department with Associated Foods, and works a part-time security job. Jason’s employment and education accomplishments are not all he has done. Working with a financial educator, Jason has improved his credit score from 579 to 671.

More about SparkPoint Center at Cottages of Hope